Brewer and De Villiers qualify for the WCGC World Final

The RAK TDA UAE World Corporate Golf Challenge Final lived up to its reputation as one of the most competitive golf events of the season on Thursday last when the 20 qualifying pairs took to the fabulous Al Hamra golf course to compete for the ultimate prize – an all-expenses paid trip to the WCGC World Final in Cascais in June.

The Peter Harradine course was in superb condition, and as always one of the country’s most welcoming and friendly golf clubs made the day’s experience an exceptional one for everyone who took part.

Supported for the third year by Ras Al Khaimah Tourism Development Authority, the UAE Final was played under cloudy skies and with the course playing unusually long, the 20 teams all performed well to record creditable scores, with the pairs of Jeff Glasgow & Mihail Bucataru and Adam Smith & Nathan Fisher taking third and runner-up spots respectively with 60 points in the combined Stableford competition.

The big winners on the day through were Dirk Brewer and Louis de Villiers, whose 63 points sent them to the World Final at Oitavos Dunes Golf Club in Cascais, Portugal from 20th to 24th June. Both played incredibly well and blended well as a team, and both expressed their delight at the prospect of representing the UAE in the World Final against as many as 40 teams from other qualifiers across the globe.

The 2017-18 UAE World Corporate Golf Challenge was supported throughout the season by Palmers, Mediclinic, 800-Battery, Musco, Santa Fe Relocations, and Golf Escapes, to whom tournament promoter OnCourse Golf’s Rod Bogg paid special tribute at the prize-giving dinner, as he did to the host clubs. “The whole season has been incredibly well supported by the sponsors and the clubs, without whom the event would not be possible, and whose support we greatly appreciate.”

Rod went on to say “This season we have enjoyed twice as many competitors in the qualifiers, which makes Dirk’s and Louis’ achievement in reaching the World Final even more creditable. We just hope that everyone who took part across the country enjoyed taking part, and that they will try again when qualifiers begin again in October.” 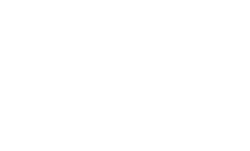 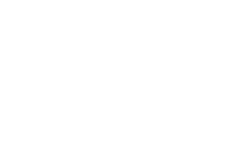 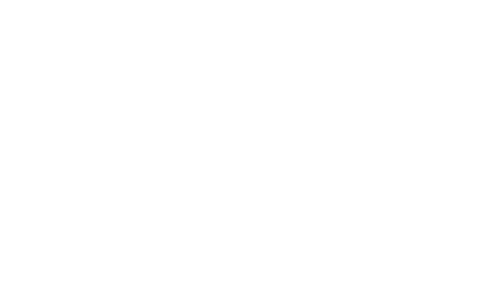 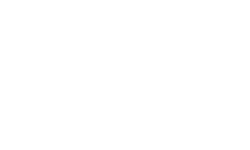 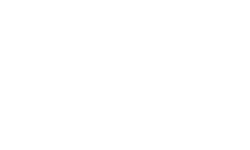 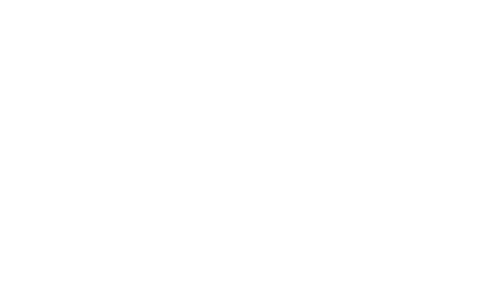 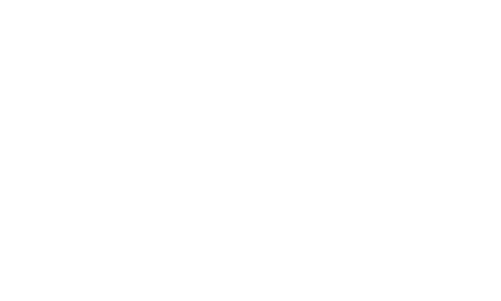 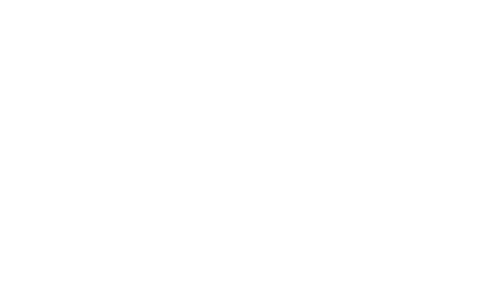 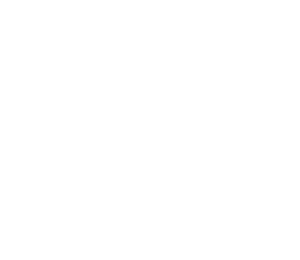 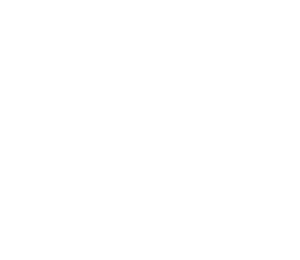 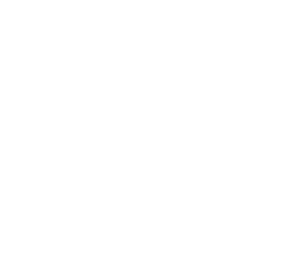 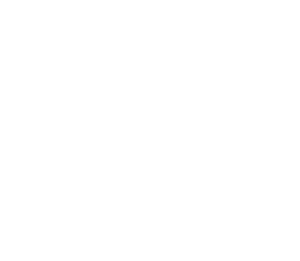 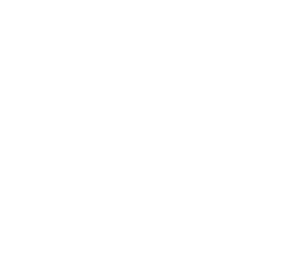 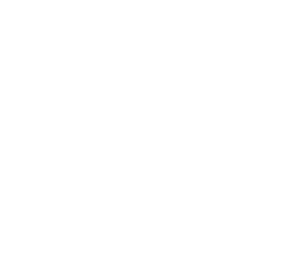 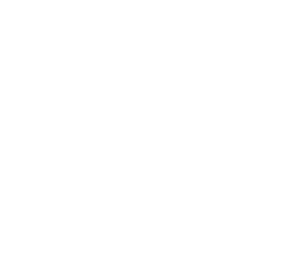 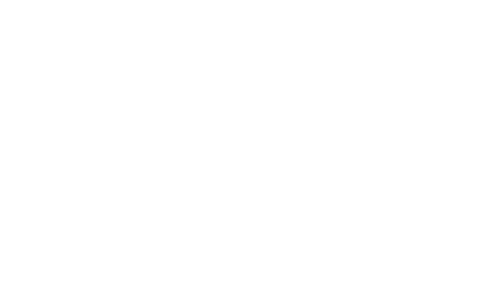 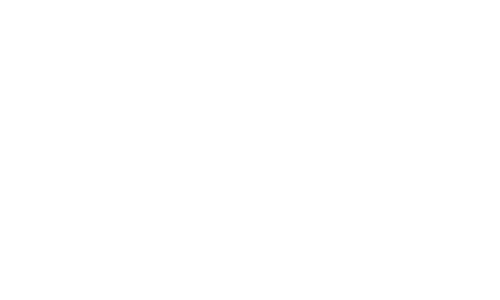 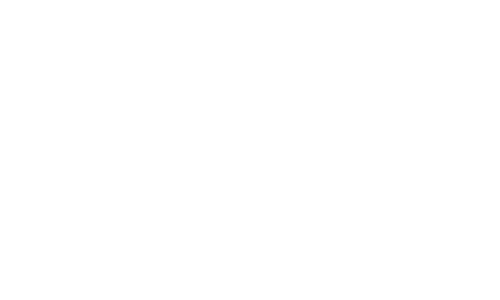 This website uses cookies to improve your experience while you navigate through the website. Out of these, the cookies that are categorized as necessary are stored on your browser as they are essential for the working of basic functionalities of the website. We also use third-party cookies that help us analyze and understand how you use this website. These cookies will be stored in your browser only with your consent. You also have the option to opt-out of these cookies. But opting out of some of these cookies may affect your browsing experience.
Necessary Siempre activado
Necessary cookies are absolutely essential for the website to function properly. These cookies ensure basic functionalities and security features of the website, anonymously.
Functional
Functional cookies help to perform certain functionalities like sharing the content of the website on social media platforms, collect feedbacks, and other third-party features.
Performance
Performance cookies are used to understand and analyze the key performance indexes of the website which helps in delivering a better user experience for the visitors.
Analytics
Analytical cookies are used to understand how visitors interact with the website. These cookies help provide information on metrics the number of visitors, bounce rate, traffic source, etc.
Advertisement
Advertisement cookies are used to provide visitors with relevant ads and marketing campaigns. These cookies track visitors across websites and collect information to provide customized ads.
Others
Other uncategorized cookies are those that are being analyzed and have not been classified into a category as yet.
GUARDAR Y ACEPTAR
Ir arriba